WE ARE LIVE!
cs:go 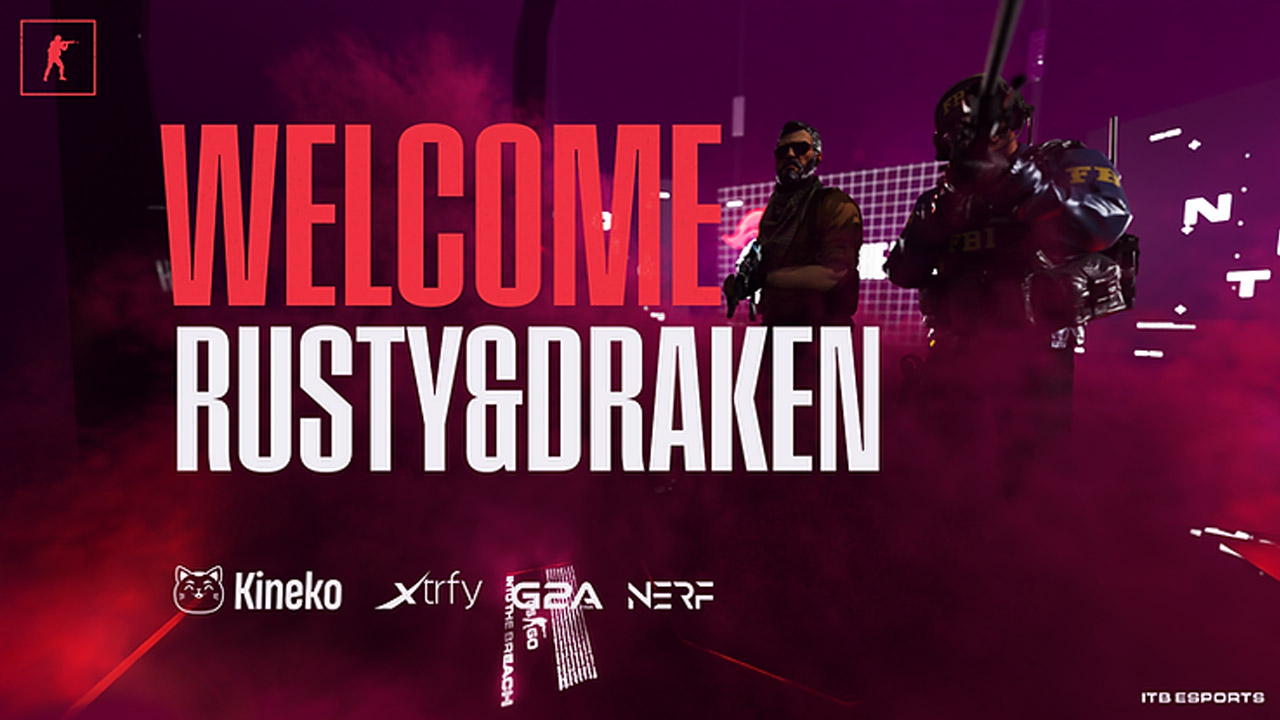 Into The Breach are delighted to announce the addition of William ‘draken’ Sundin and Alfred ‘RuStY’ Karlsson to our CSGO roster, filling the spots previously occupied by Thomas and Smooya.

Both players have a wealth of experience competing at the highest levels, and we are glad to be adding the pair of talented Swedes to the team. Both have a strong history in the game - most notably draken’s victorious IEM Oakland campaign as part of Ninjas in Pyjamas - and we believe they will take us to the next level.

Mid 2019 brought the Swedish pair together under the GamerLegion banner, where RuStY would put in a 3 year stint, and now the 24 year old is reunited with the British pairing of Adam9130 and Dobbo after they left to join us in June 2021.

The team has already been putting in a lot of practice and even taking the ESEA Summer Cash Cup earlier this month where RuStY posted an impressive 1.47 rating across 6 maps!