WE ARE LIVE!
trackmania 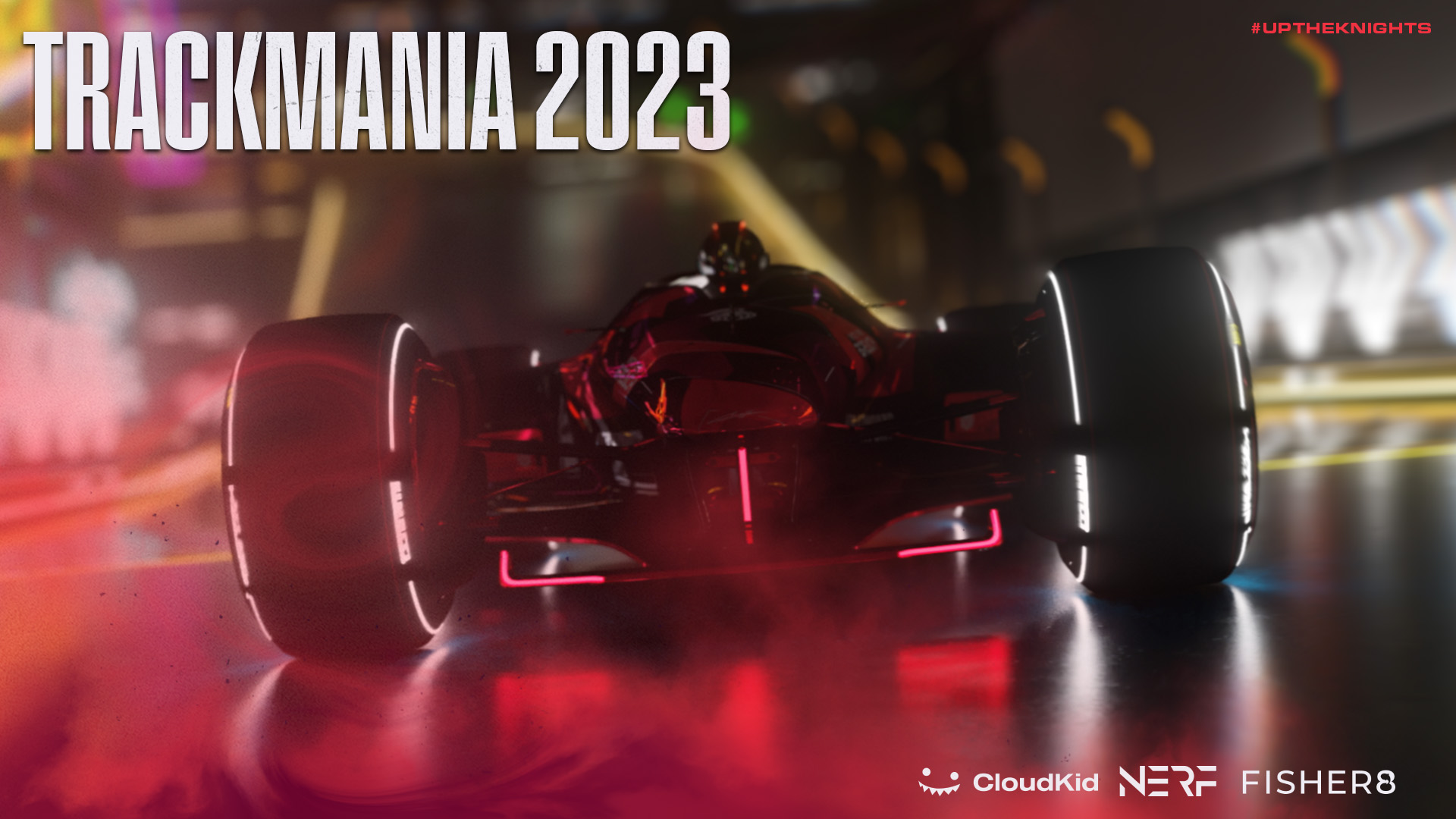 Following ITB securing a spot in the 2023 Trackmania Grand League, it our greatest pleasure to reveal the fantastic lineup that will represent us in the upcoming season.The current World Champion runner-up Hubert 'mime' Dziedzic will be accompanied by a person already familiar to those who follow us closely. The partner of the Polish rising star will be one of the most promising young players in the last two years - 'eLconn'.

The Czech driver has been on the rise ever since joining ITB in May 2022. His recent performances, including a 5th place at his debut LAN - Trackadia in Hamburg -  assured us of this choice. 'eLconn' will be the third-ever Czech player to compete in the Trackmania Grand League, following Kappa and DanikB.

Get ready, because the newly-announced duo’s first outing is in the TMWT Showmatch on the 17th and 18th of December!